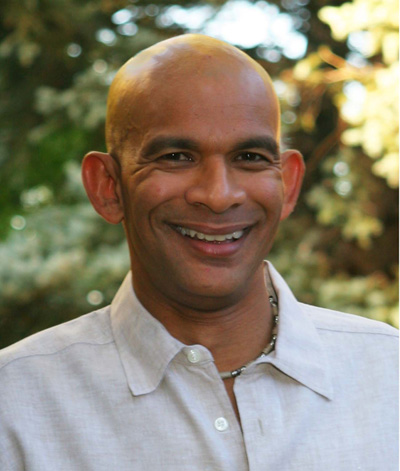 Hello!
I am a Christian Intimacy Coach.

Engaged Couples seeking Pre-Marital Preparation. This includes dialoguing with your partner about intimacy and sexuality, wedding night expectations, couple spirituality, and other relationship and communication dynamics.

Seasoned Couples who want to fall in love again for the first time. You may have differences in intimacy and feel timid to discuss this with your partner. Let's bring back the sizzle! Incredible sexual fulfillment is a natural outcome for a fully sacred and sacramental marriage.

Dating Singles who need guidance with attracting candidates with excellent personality chemistry and spiritual values. As a male coach I have insights to help women and men attract ideal partners.

The Five Love Languages is similar to knowing your personality under the sheets. 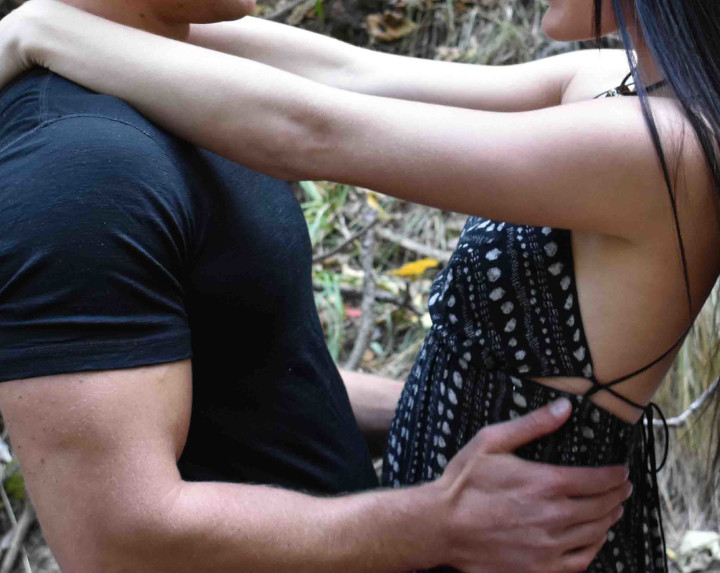 "Paul did a wonderful job with our relationship counseling!"

"Paul is an exceptional coach."

"Coaching with Paul was a delightful experience."

Has this ever happened to you? 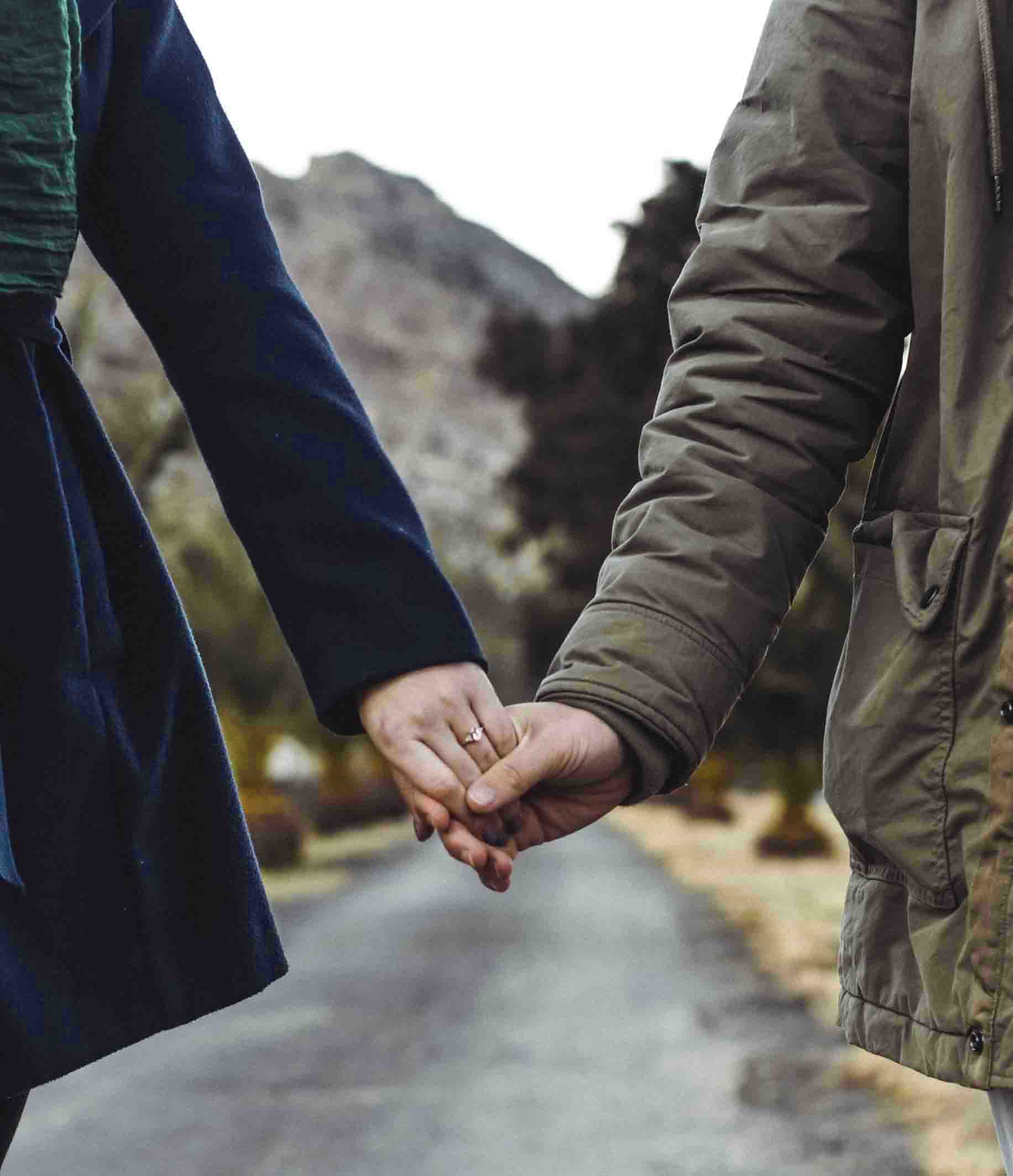 In your long-term relationship, you had good/excellent sexual chemistry at the beginning, but after 5, 10, 20+ years the chemistry has waned.

You have felt misunderstood by a partner who has (hurtfully) labeled you uninterested or low libido?

Your efforts to communicate to your partner what pleases you have been unsuccessful.

You are best friends, but have little or no sex. You are in love and committed but unsure of the future.

After you married, exploring intimacy was enjoyable, but without much sexual satisfaction.

You meet someone new and have great conversational and emotional chemistry, but at the first sexual encounter the chemistry is not there.

You are attracting those with whom you don’t feel sexual compatibility. 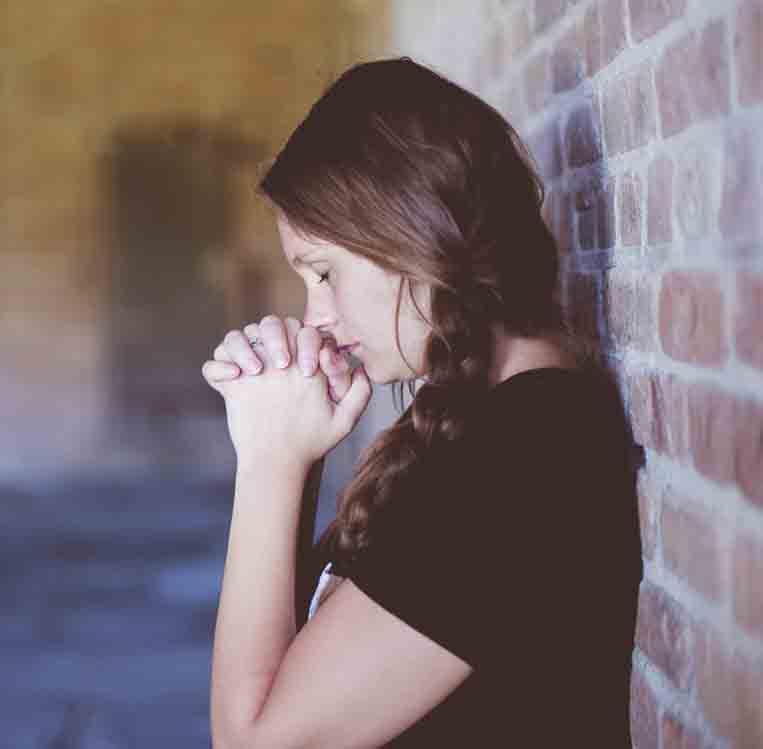 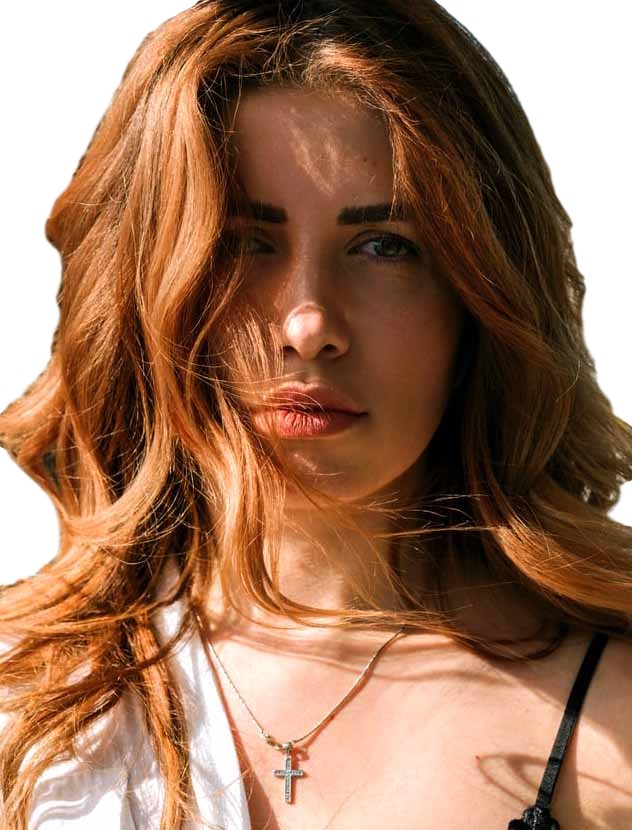 You are unsure of how to navigate your sexual and relationship journey in light of religious teachings you were taught, and shame you may have experienced.

You try to remain faithful in your Christian walk with God, but it's challenging to integrate that with your sexuality.

If any of the above applies to you, you might enjoy learning about your personality under the sheets.

But there was one experience in my cultural visit that made me uncomfortable.  A devout Christian family invited me to their home for dinner because they had heard of a visiting seminarian.  It was a family with seven daughters and one son.  The head of the house, Salvador, decided to slaughter a goat, un chivo, in my honor.  At that time in my life I did eat meat, and I still recall how tasty and tender it was.  After dinner, I noticed the daughters were not invited to participate in the living room conversation; they were clearing the plates, sweeping the floor, cleaning the kitchen, and serving drinks and dessert to the men.  I jumped up to assist them – some of the daughters were young adults older than I.  I was taught it was proper for children (and guests) to at least take your own plate to the kitchen, or optimally grab one or two nearby plates as well – by doing so you show your appreciation for your meal.

There are many cases of identified domestic violence and abuse perpetrated by men that can be traced to cultural grooming which resolutely denies the latter part of this passage, and even greater numbers of marriages where women have been afraid to speak out against abuse due to deference to their husbands.  Indeed, the movements of women’s suffrage, women’s liberation, feminism, support for LGBTQ rights, and the dire need for consent education, are all fighting in part against this pseudo-Christian societal conditioning.

At the wedding at Cana in John chapter two, the mother of Jesus, Mary, takes a decisive leadership role.  It is interesting there is not even a mention of Joseph in this passage, though he likely accompanied his spouse and son.  It was Mary who became aware of the need for more wine.  She exercised a parental leadership quality by telling her son, they have no more wine.  Jesus responds, Woman, why do you involve me?  My hour has not yet come.  I flashback briefly to my own mother saying, “Take out the trash,” to which I would respond, “Why, it’s not even full”.

Subscribe & instantly receive this PDF: The Enneagram:   A Basic Guide for You and Your Relationships.