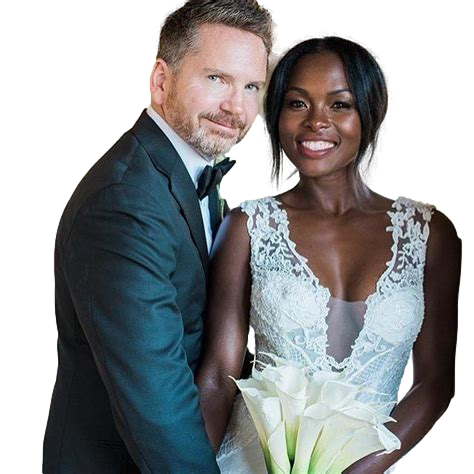 There was one experience in my cultural visit that made me uncomfortable.  A devout Christian family invited me to their home for dinner because they had heard of a visiting seminarian.  It was a family with seven daughters and one son.  The head of the house, Salvador, decided to slaughter a goat, un chivo, in my honor.  At that time in my life I did eat meat, and I still recall how tasty and tender it was.  After dinner, I noticed the daughters were not invited to participate in the living room conversation; they were clearing the plates, sweeping the floor, cleaning the kitchen, and serving drinks and dessert to the men.  I jumped up to assist them – some of the daughters were young adults older than I.  I was taught it was proper for children (and guests) to at least take your own plate to the kitchen, or optimally grab one or two nearby plates as well – by doing so you show your appreciation for your meal.

There are many cases of identified domestic violence and abuse perpetrated by men that can be traced to cultural grooming which resolutely denies the latter part of this passage, and even greater numbers of marriages where women have been afraid to speak out against abuse due to deference to their husbands.  Indeed, the movements of women’s suffrage, women’s liberation, feminism, and the dire need for consent education, are all fighting in part against this pseudo-Christian societal conditioning. 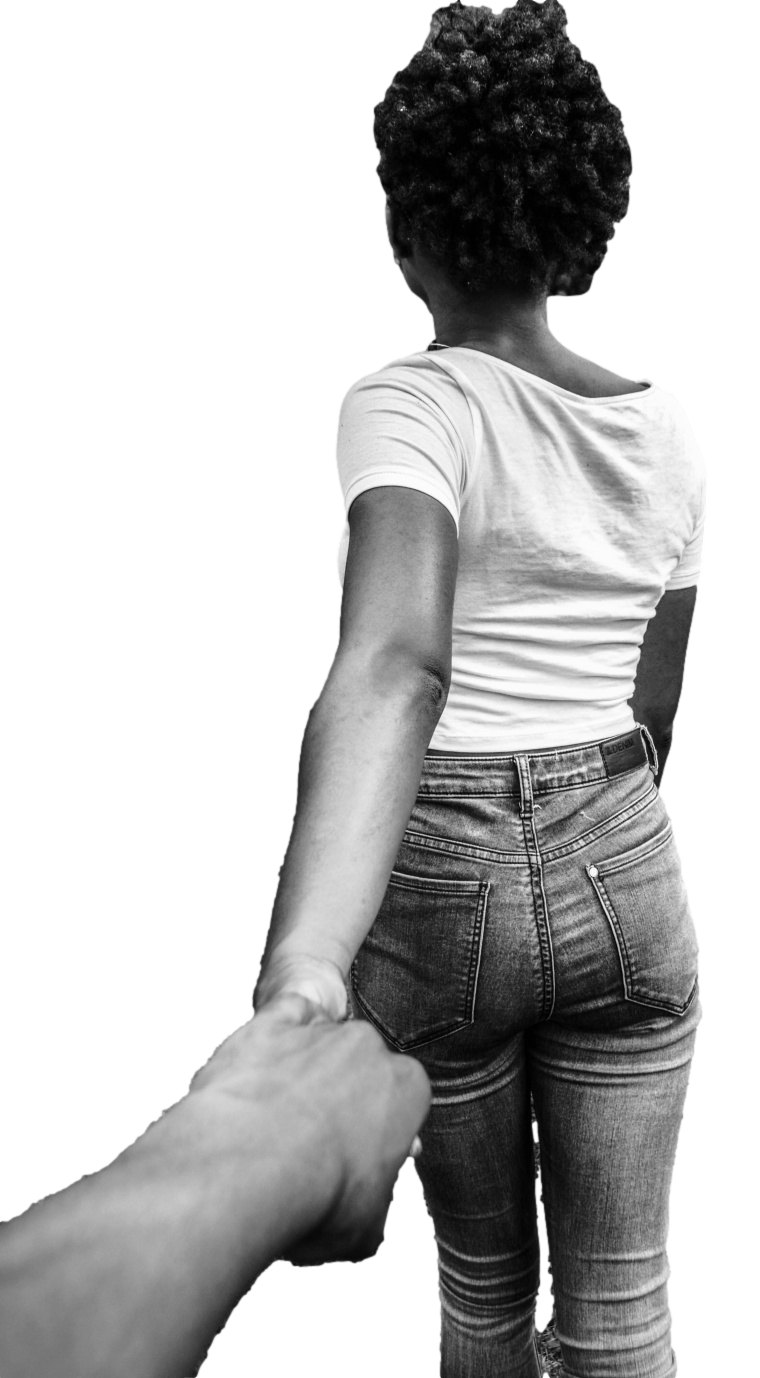 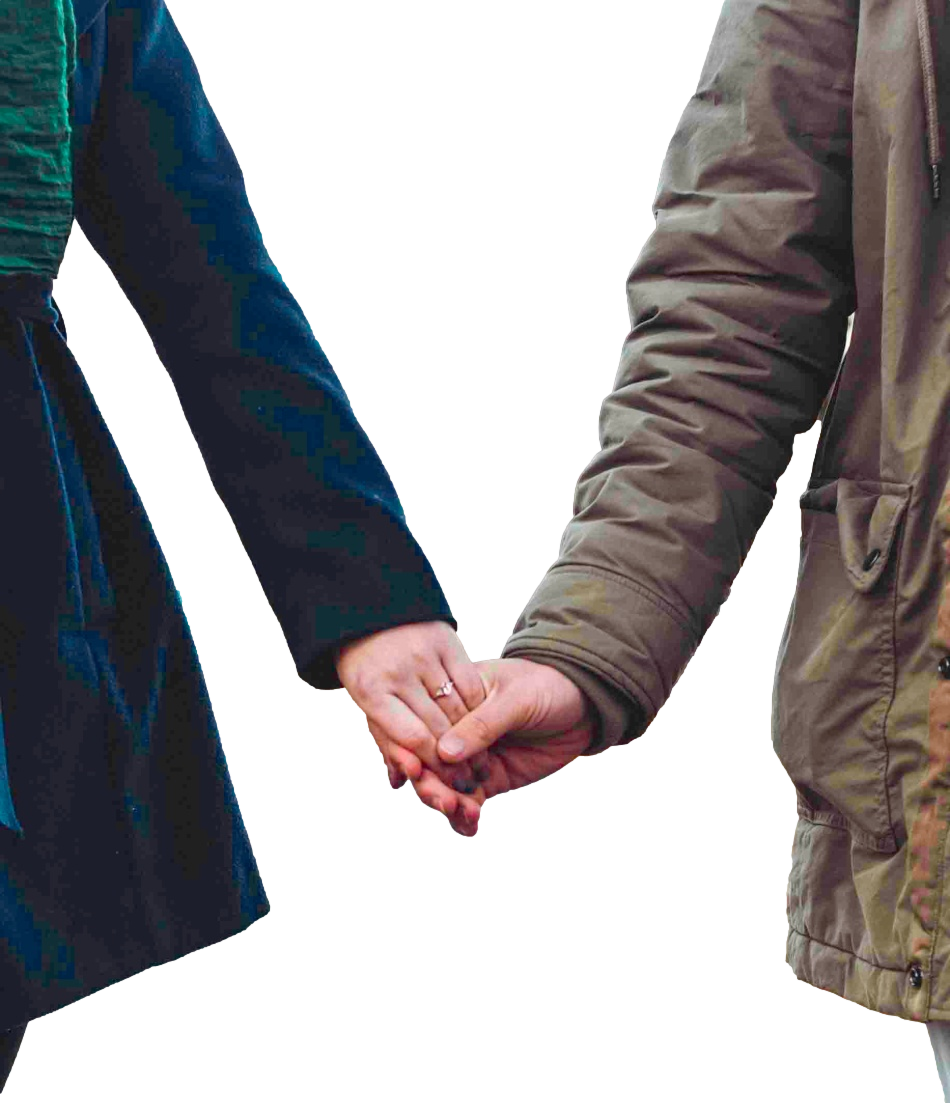 At the wedding at Cana in John chapter two, the mother of Jesus, Mary, takes a decisive leadership role.  It is interesting there is not even a mention of Joseph in this passage, though he likely accompanied his spouse and son.  It was Mary who became aware of the need for more wine.  She exercised a parental leadership quality by telling her son, they have no more wine.  Jesus responds, Woman, why do you involve me?  My hour has not yet come.  I flashback briefly to my own mother saying, “take out the trash,” to which I would respond, “why, it’s not even full”.

Back to all posts

Subscribe & instantly receive this PDF: The Enneagram:   A Basic Guide for You and Your Relationships.